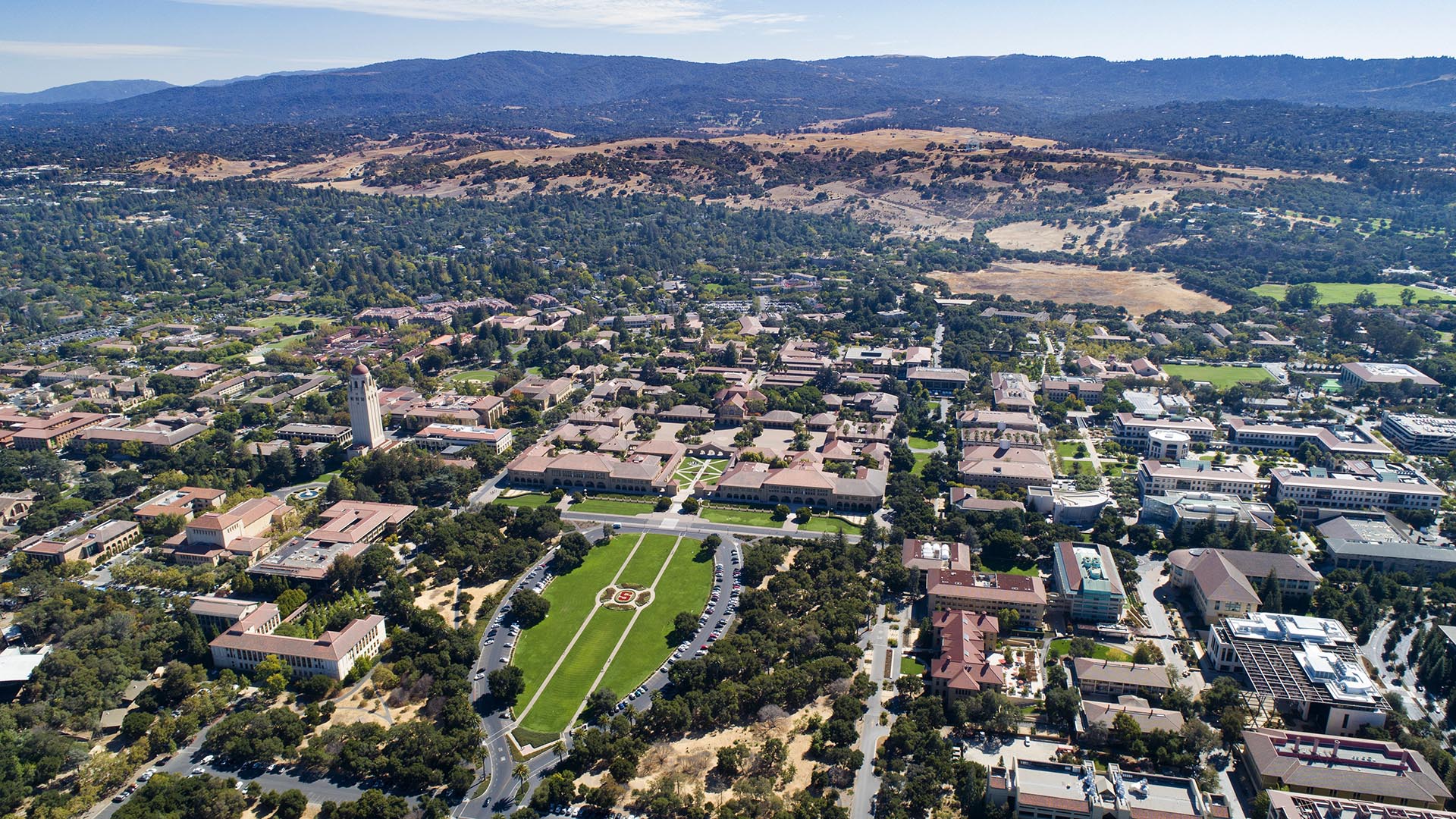 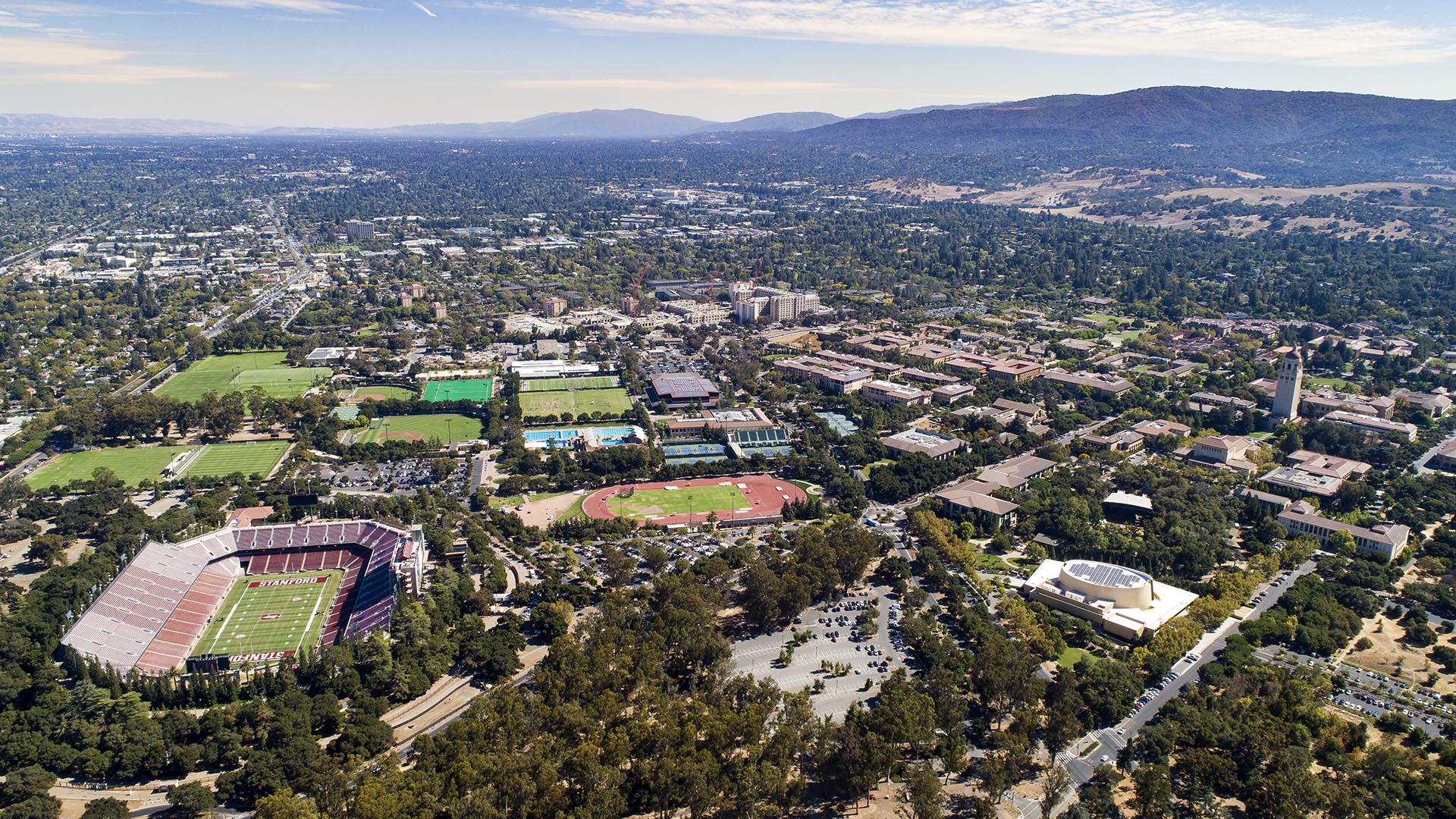 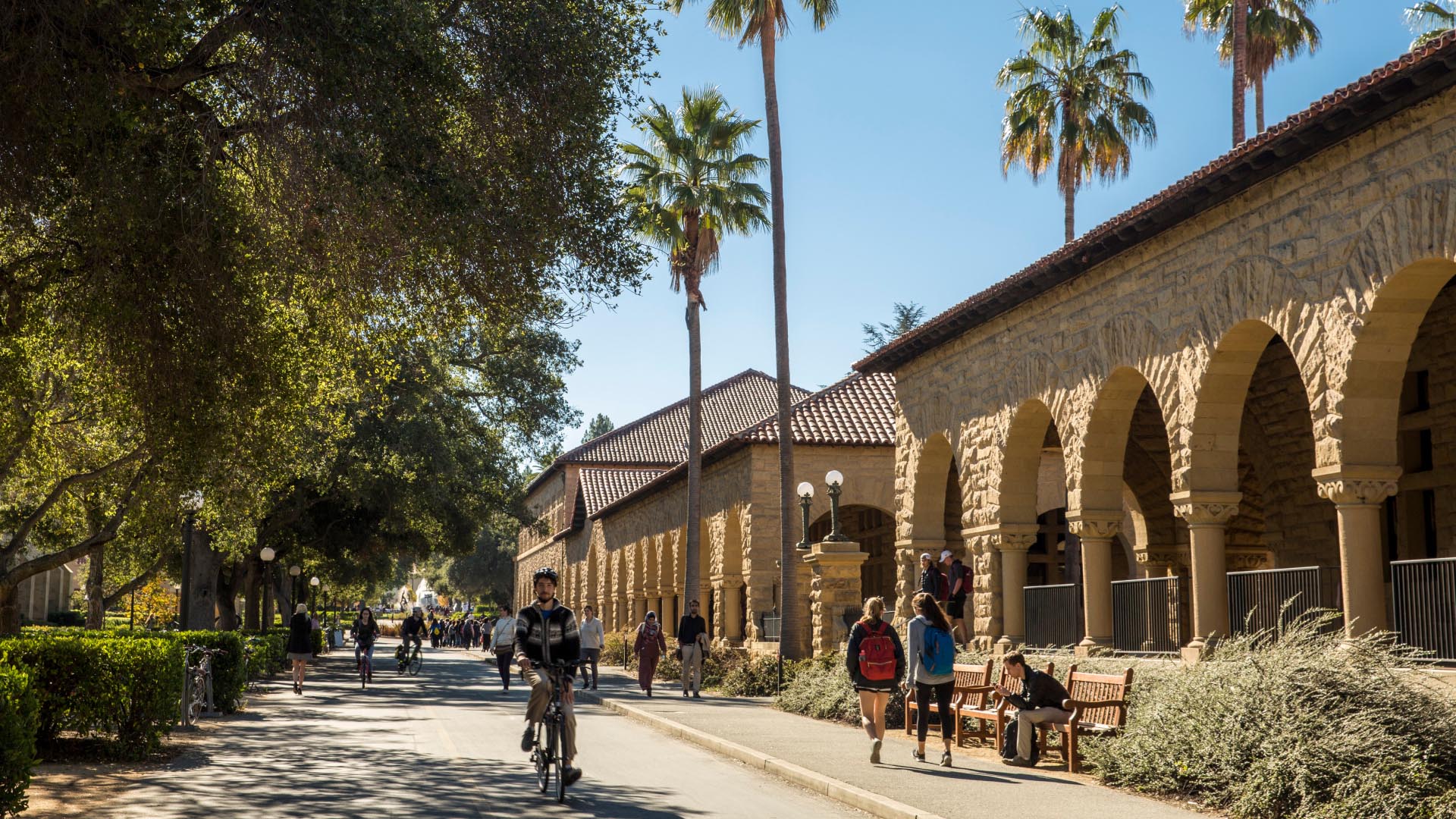 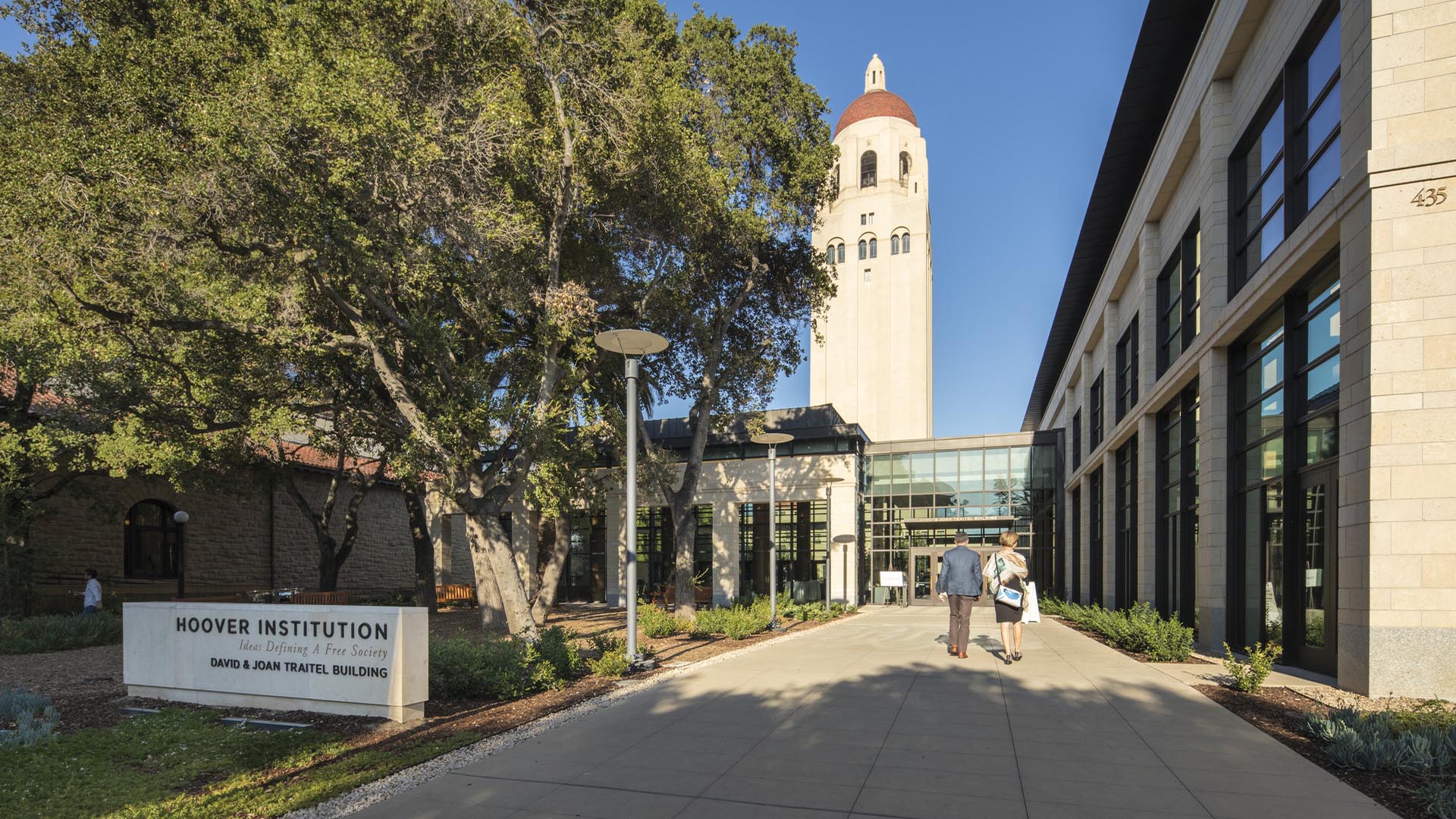 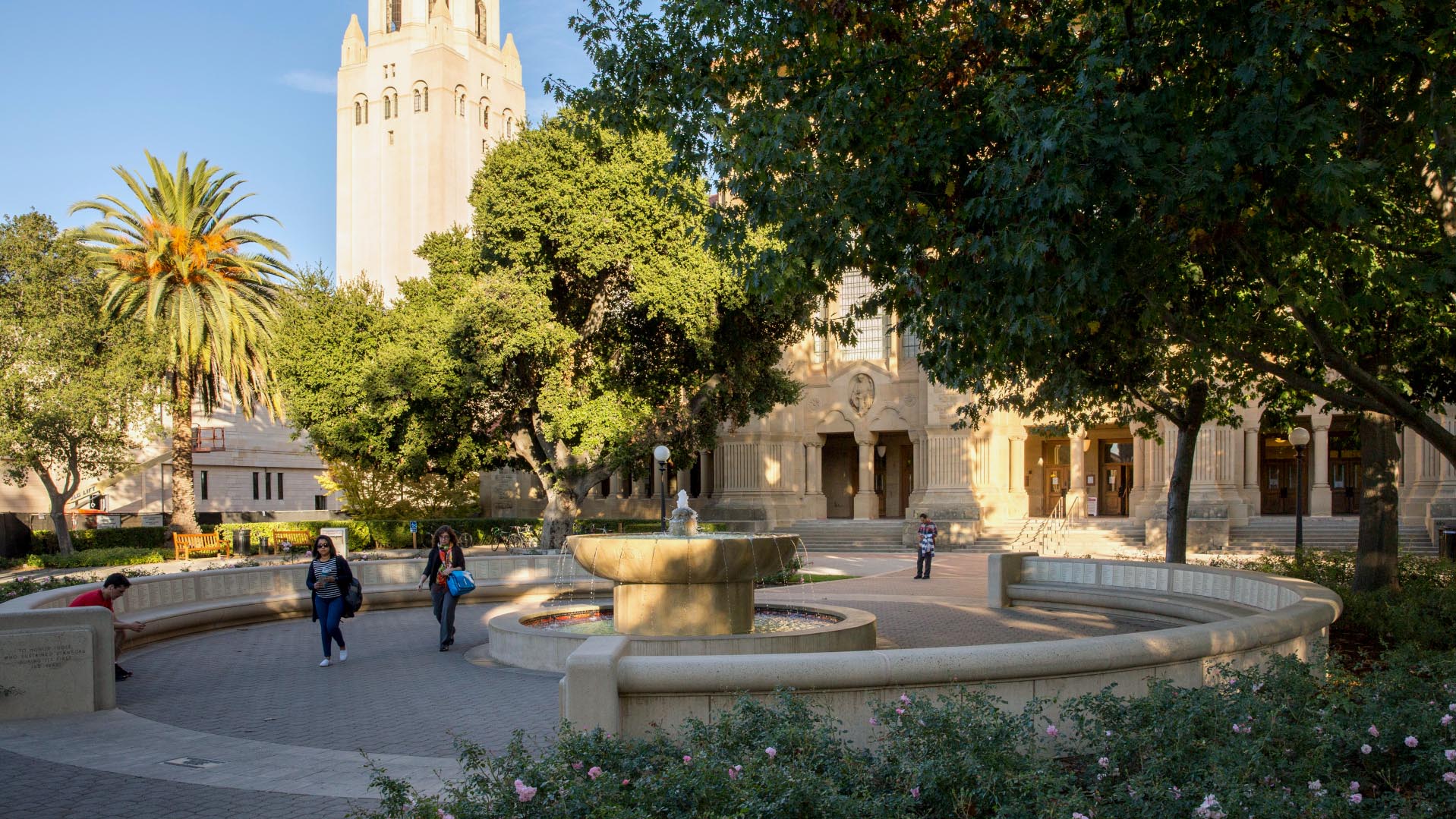 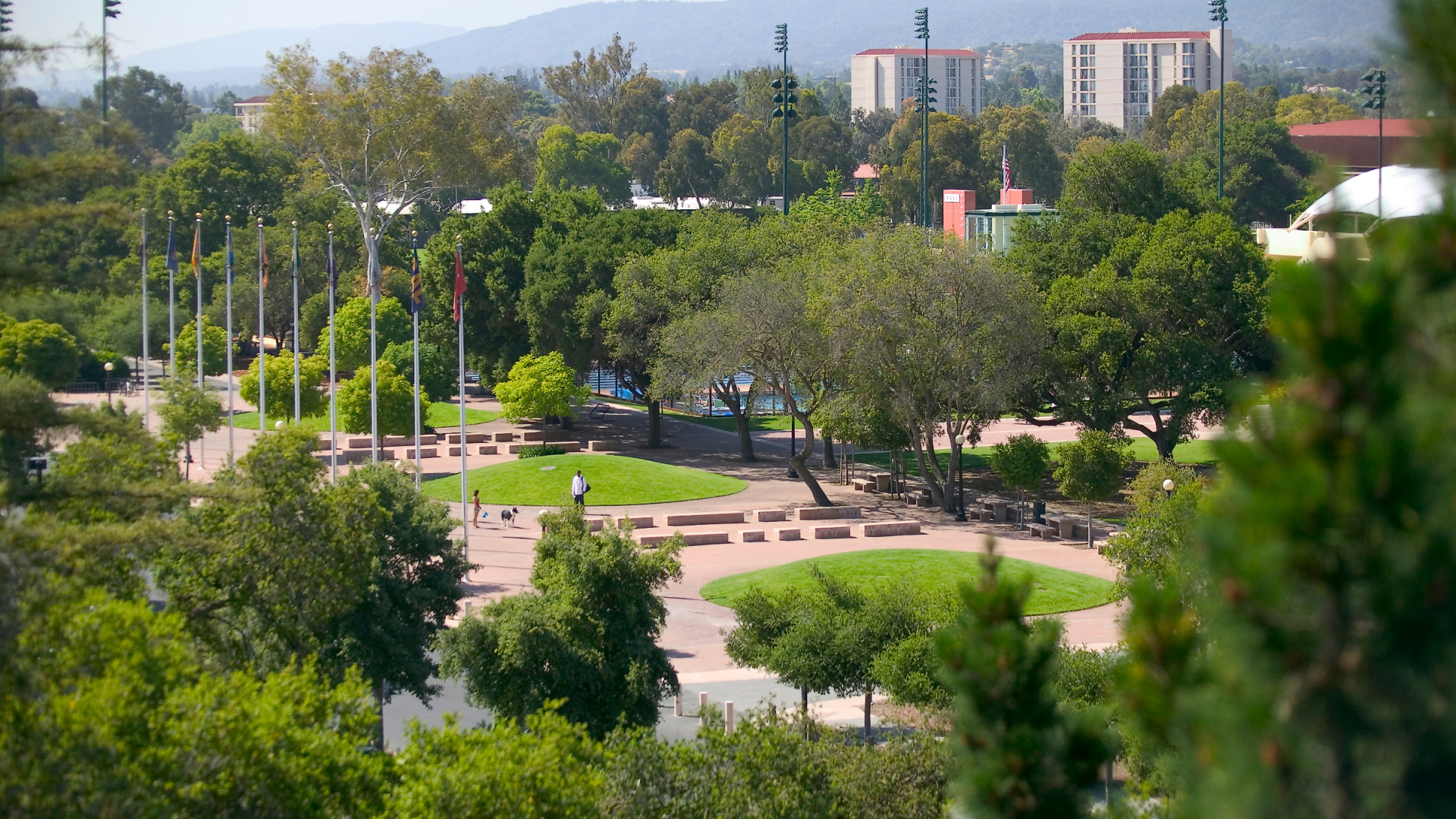 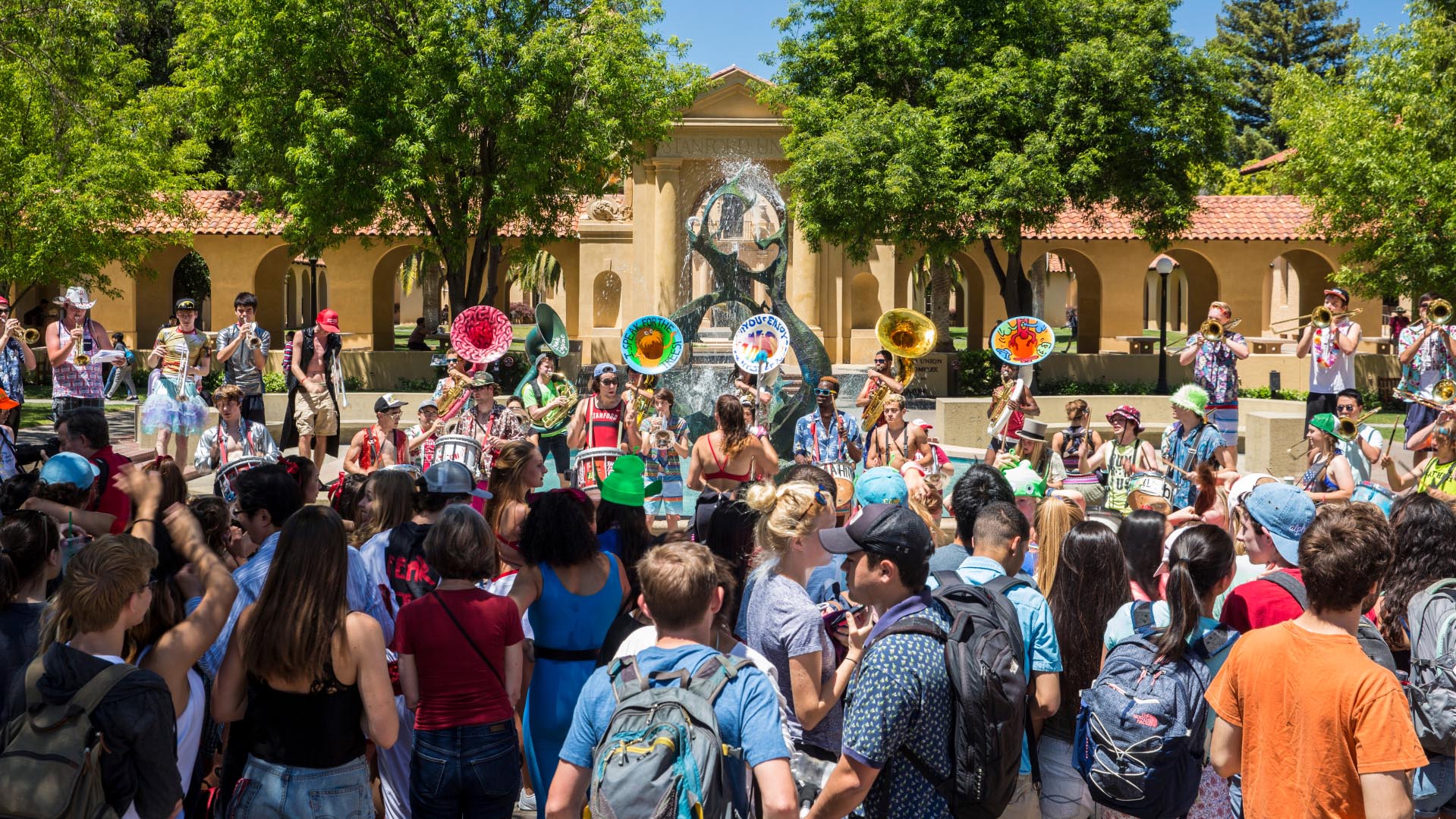 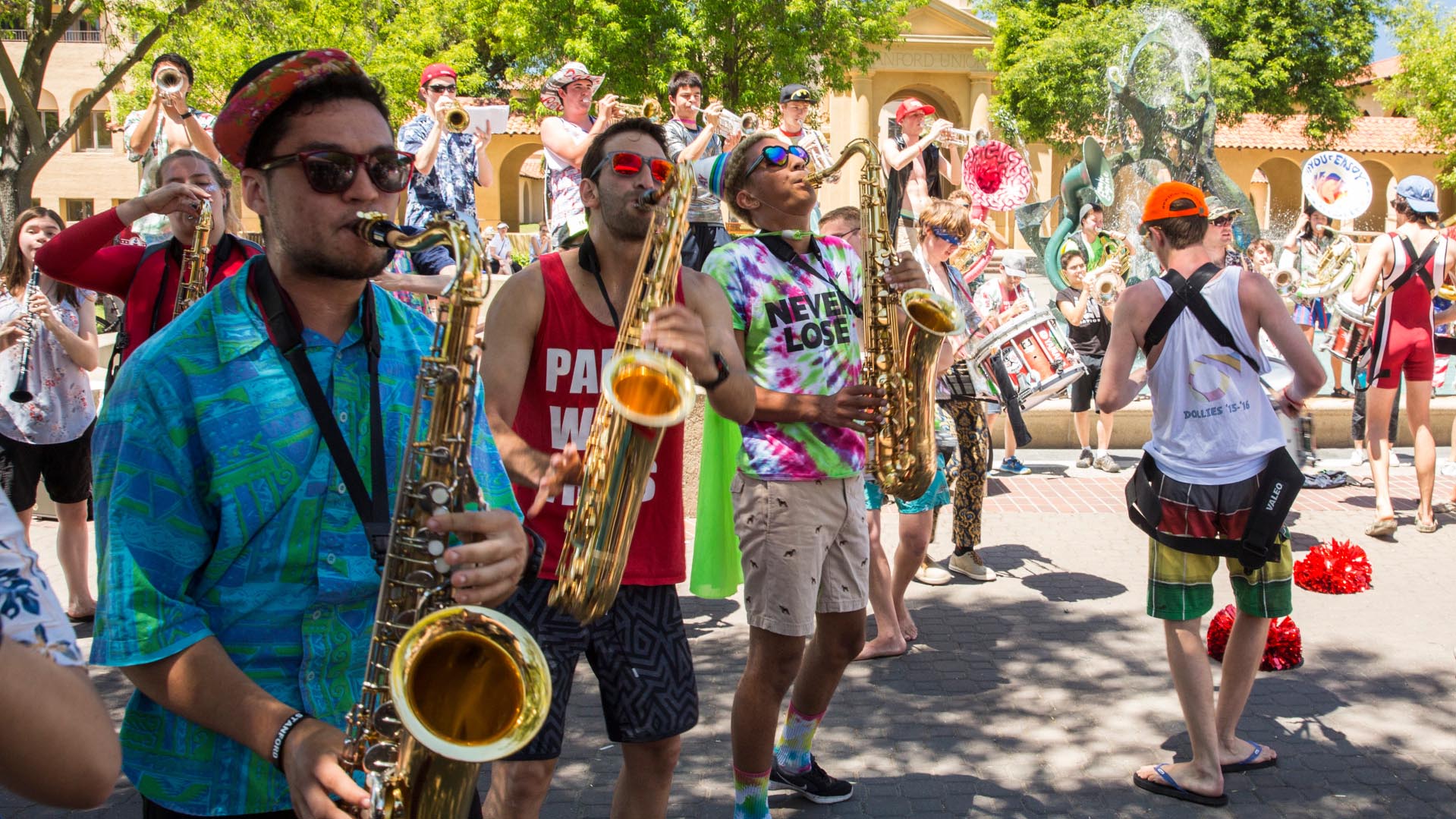 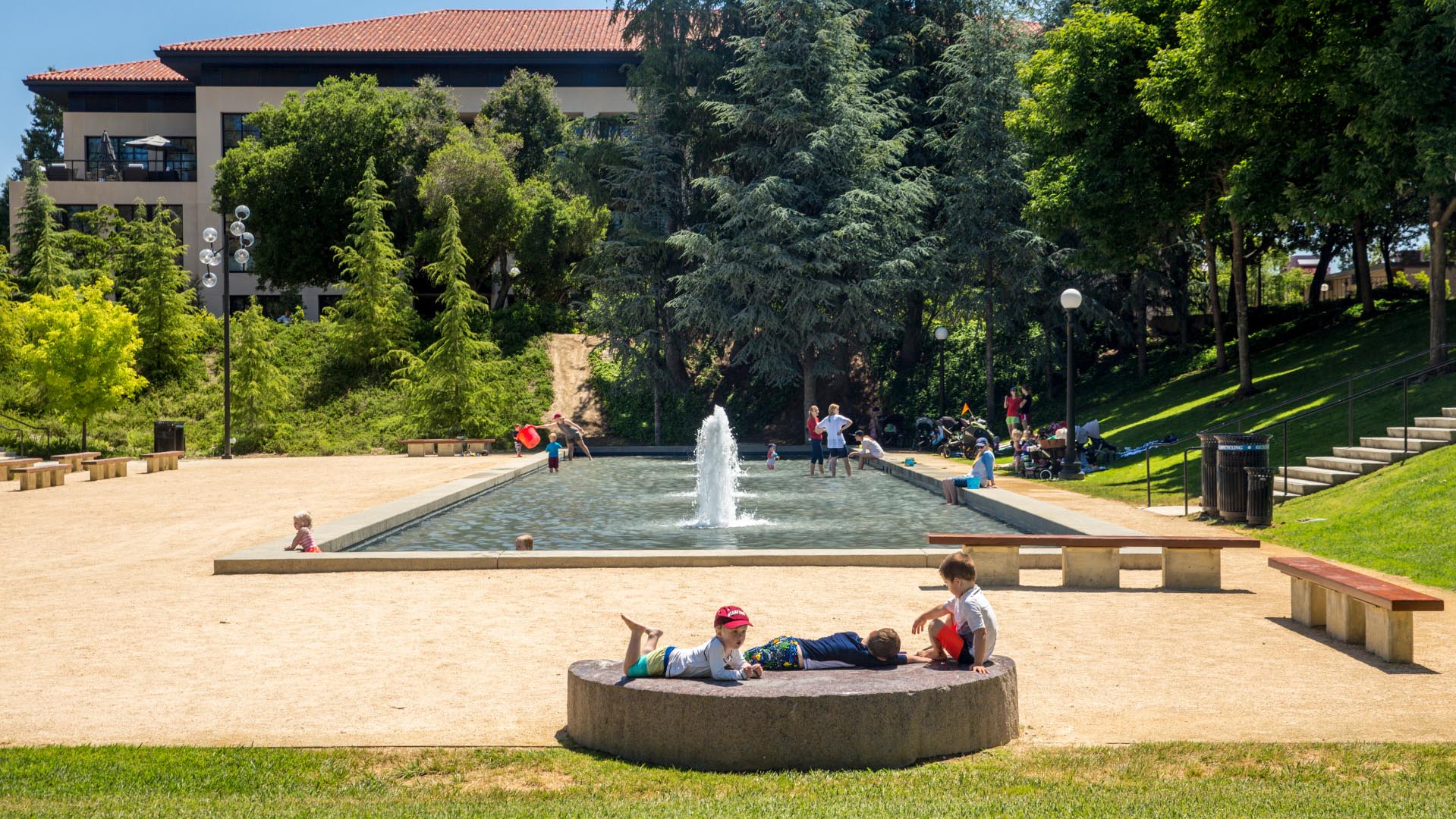 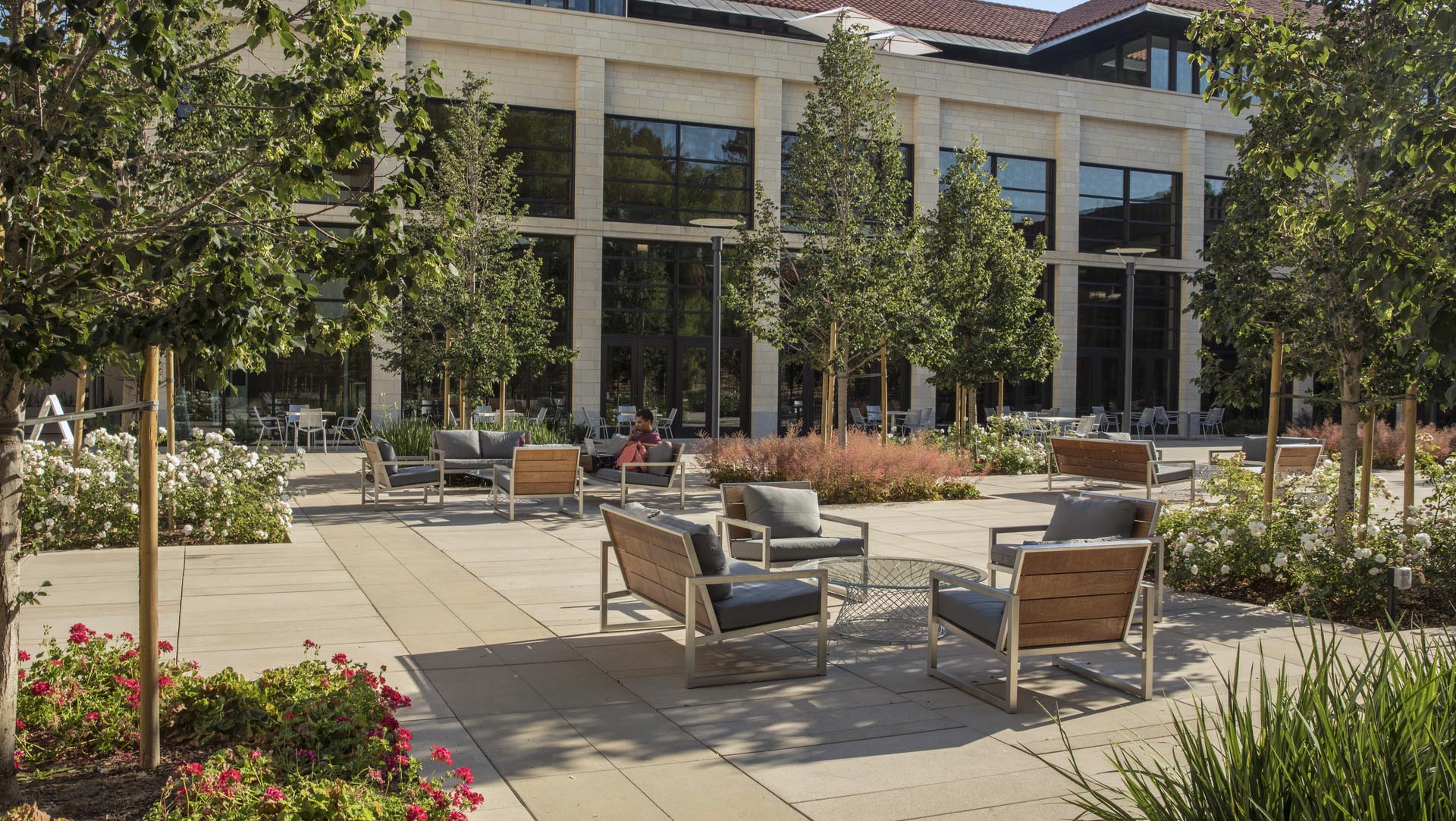 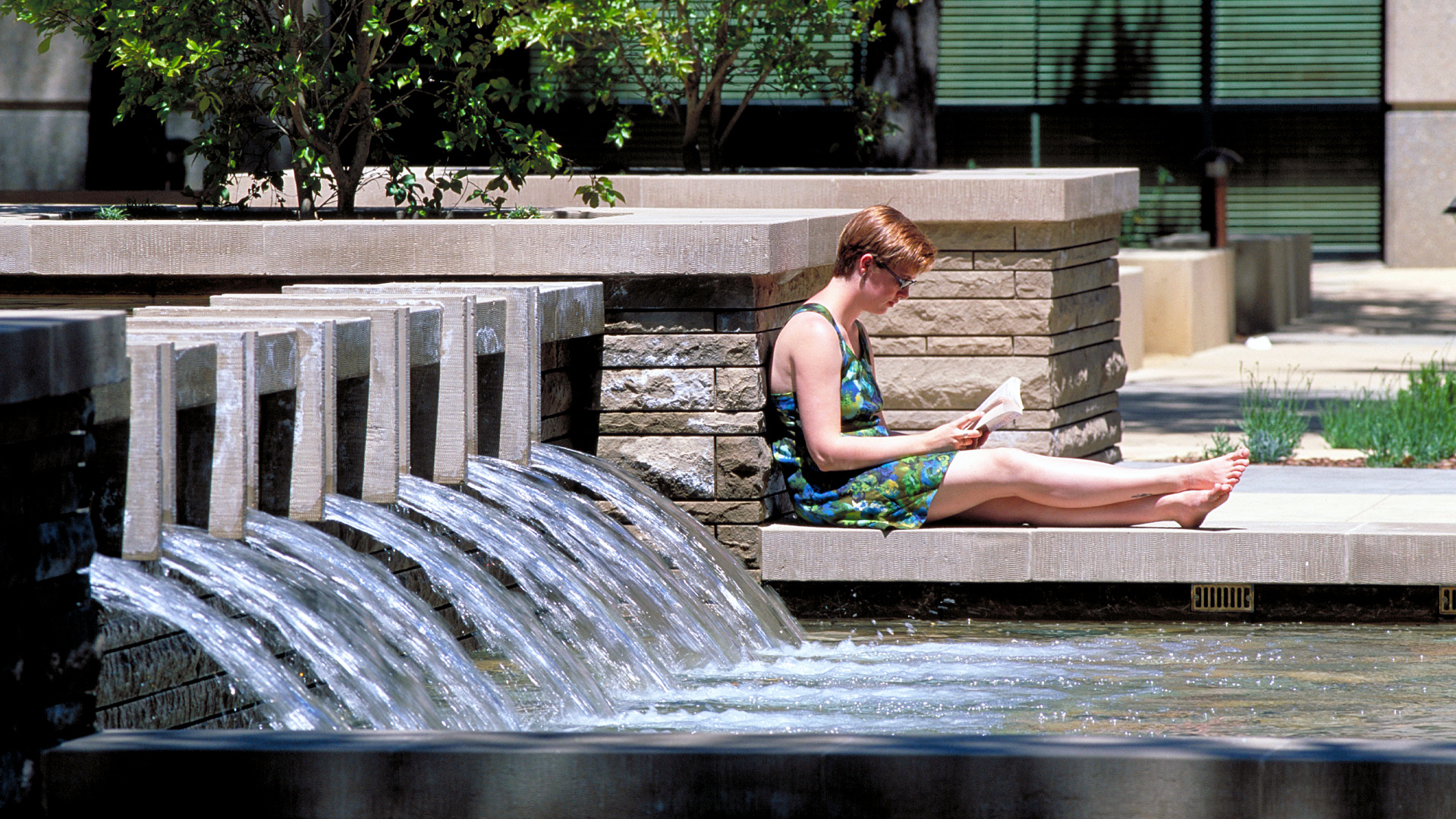 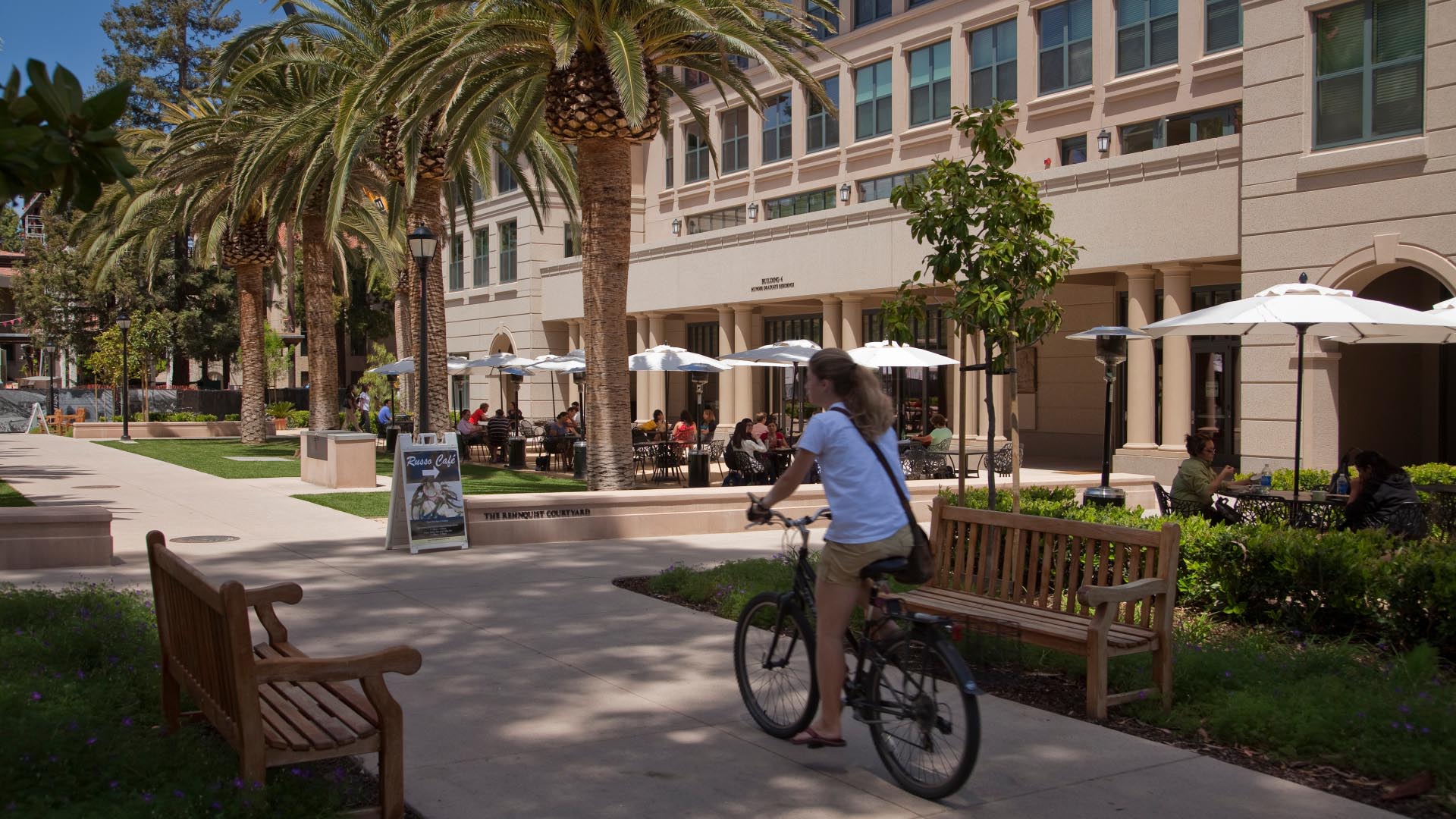 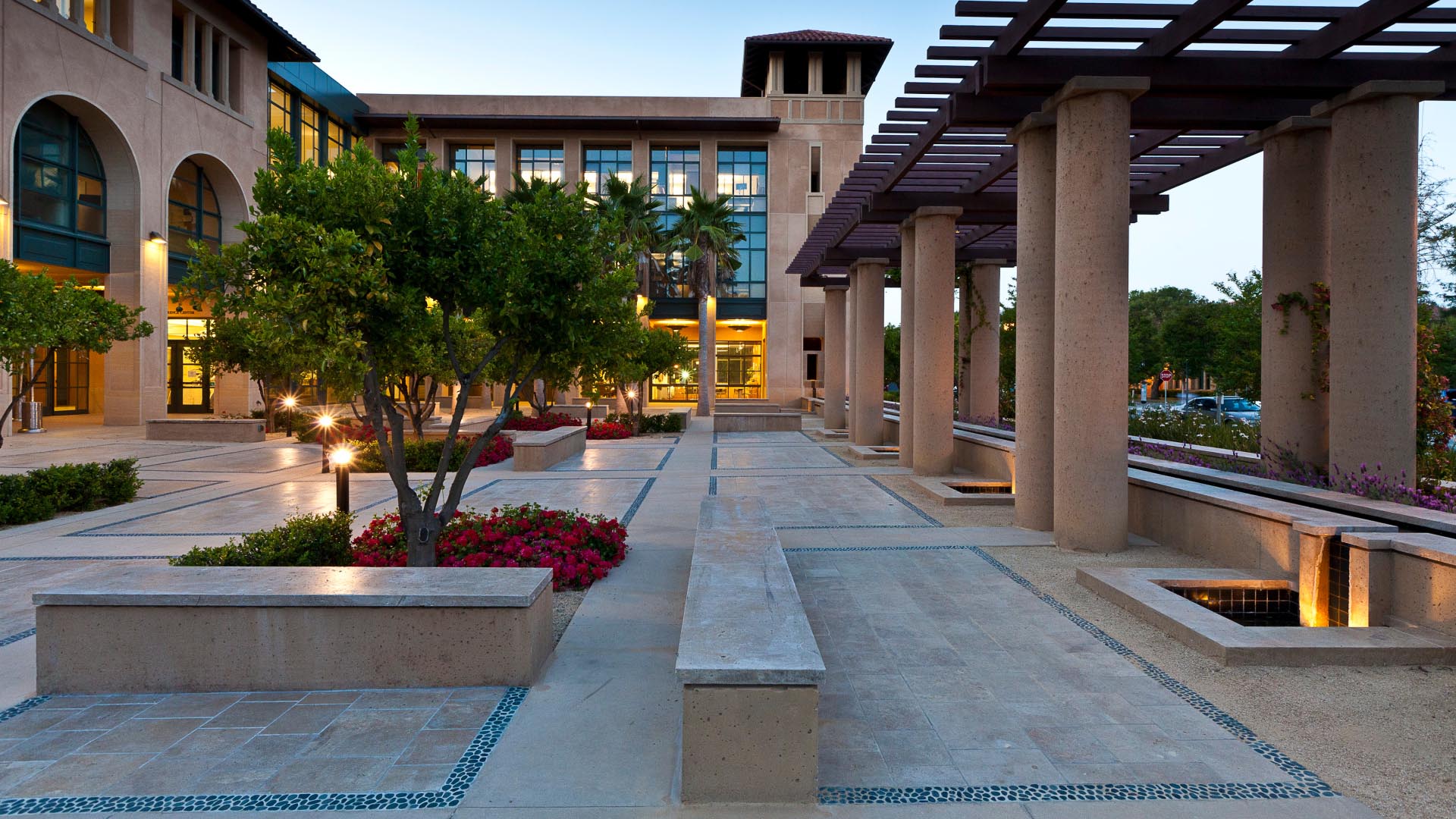 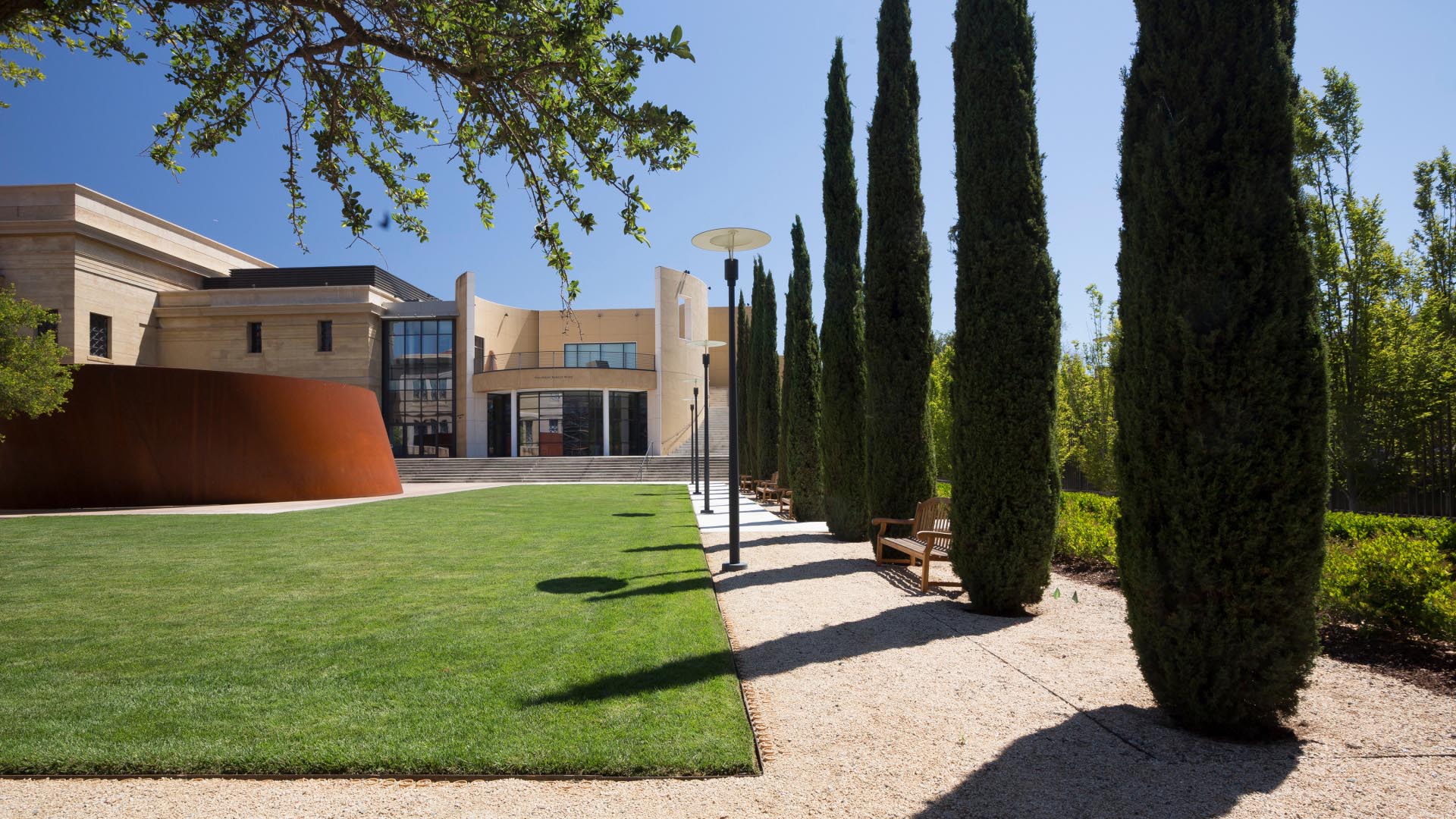 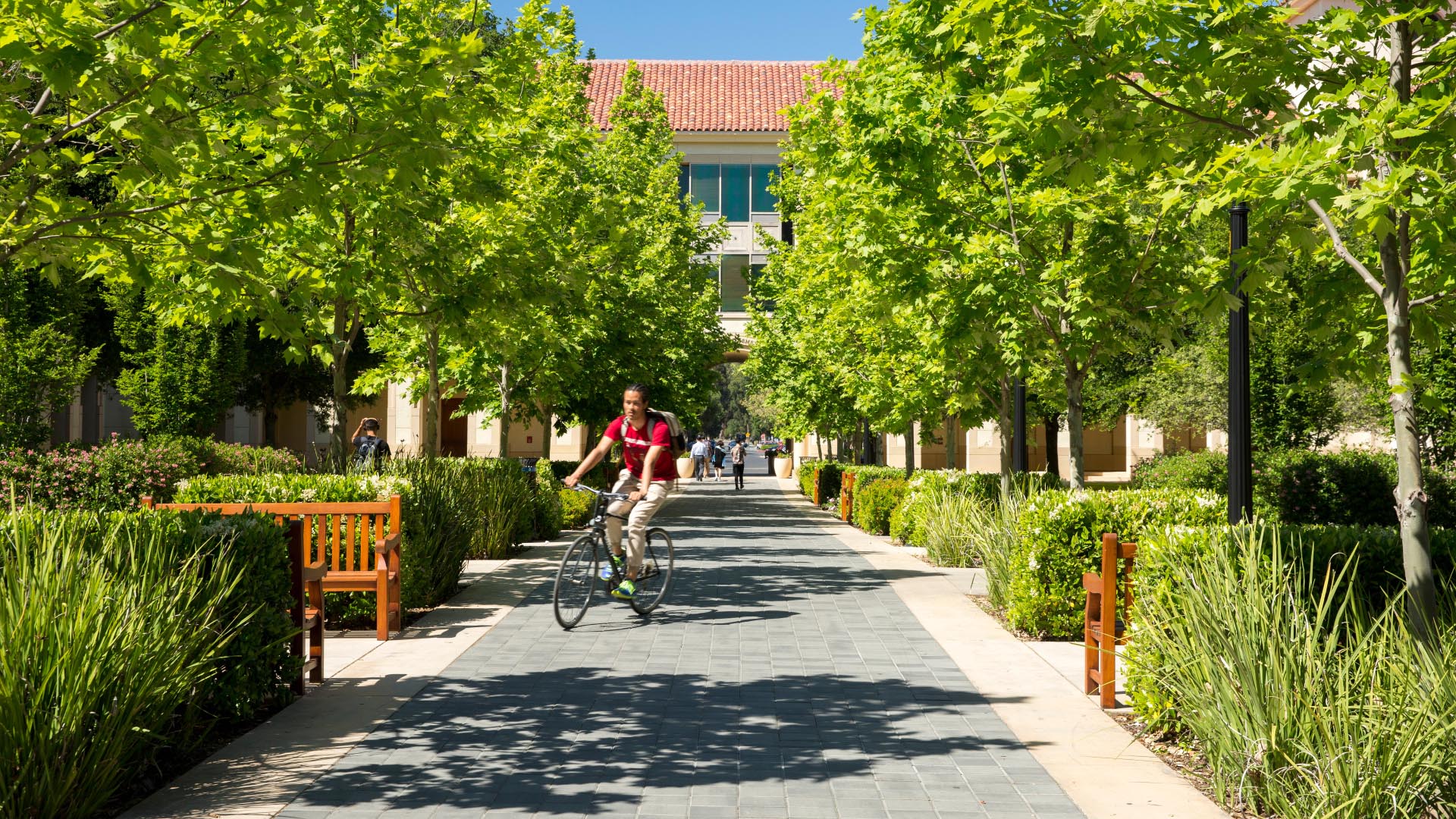 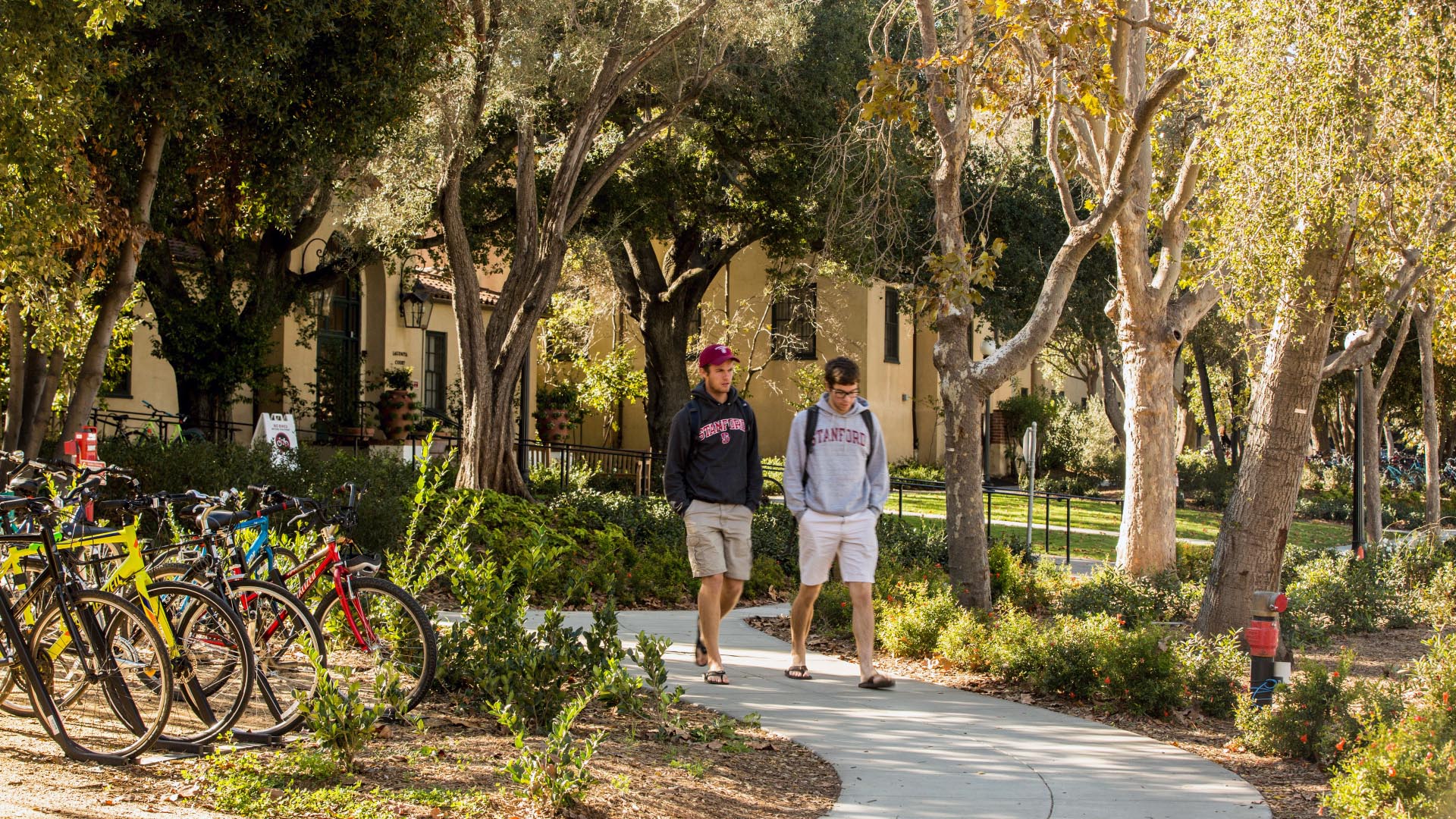 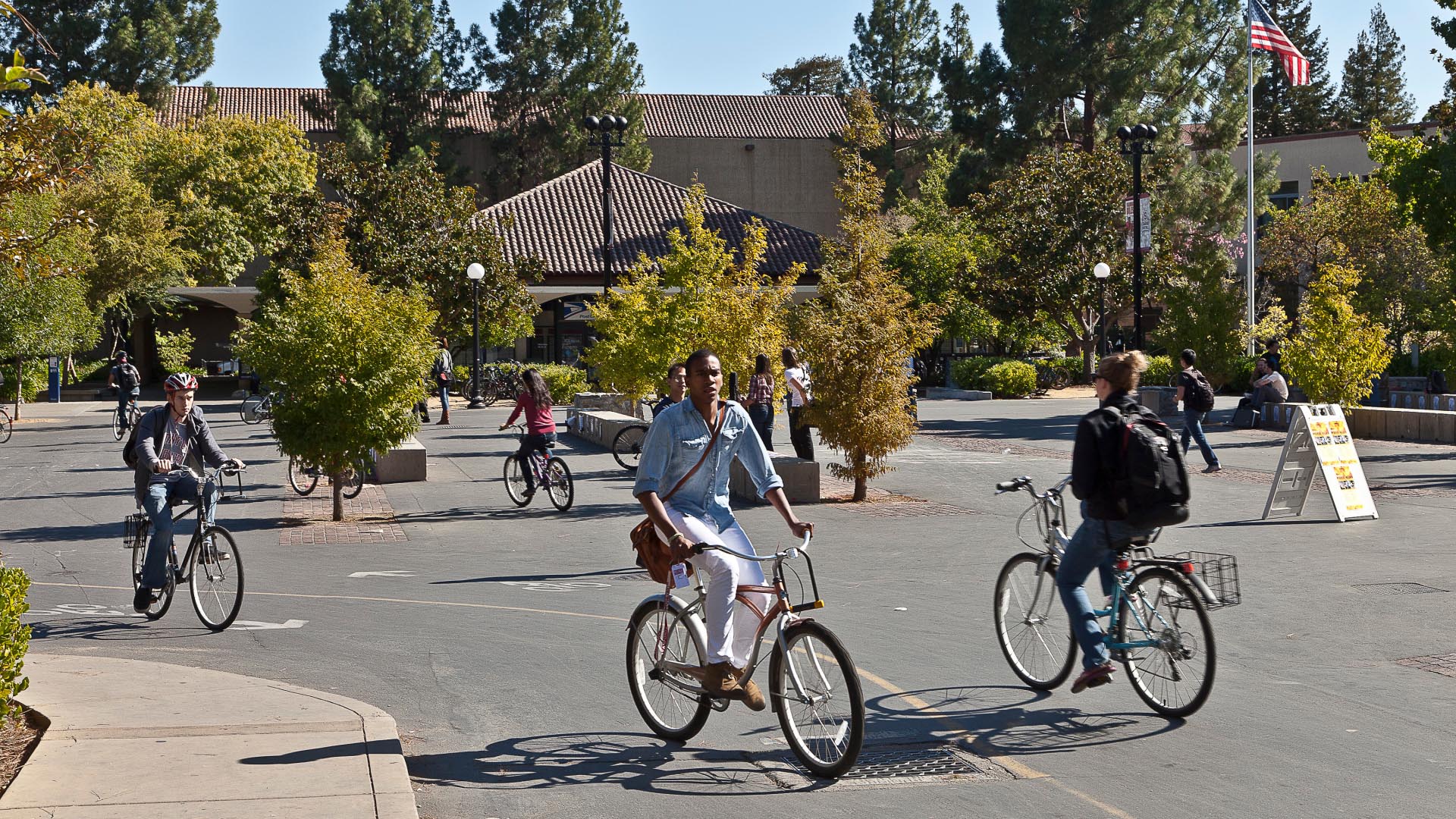 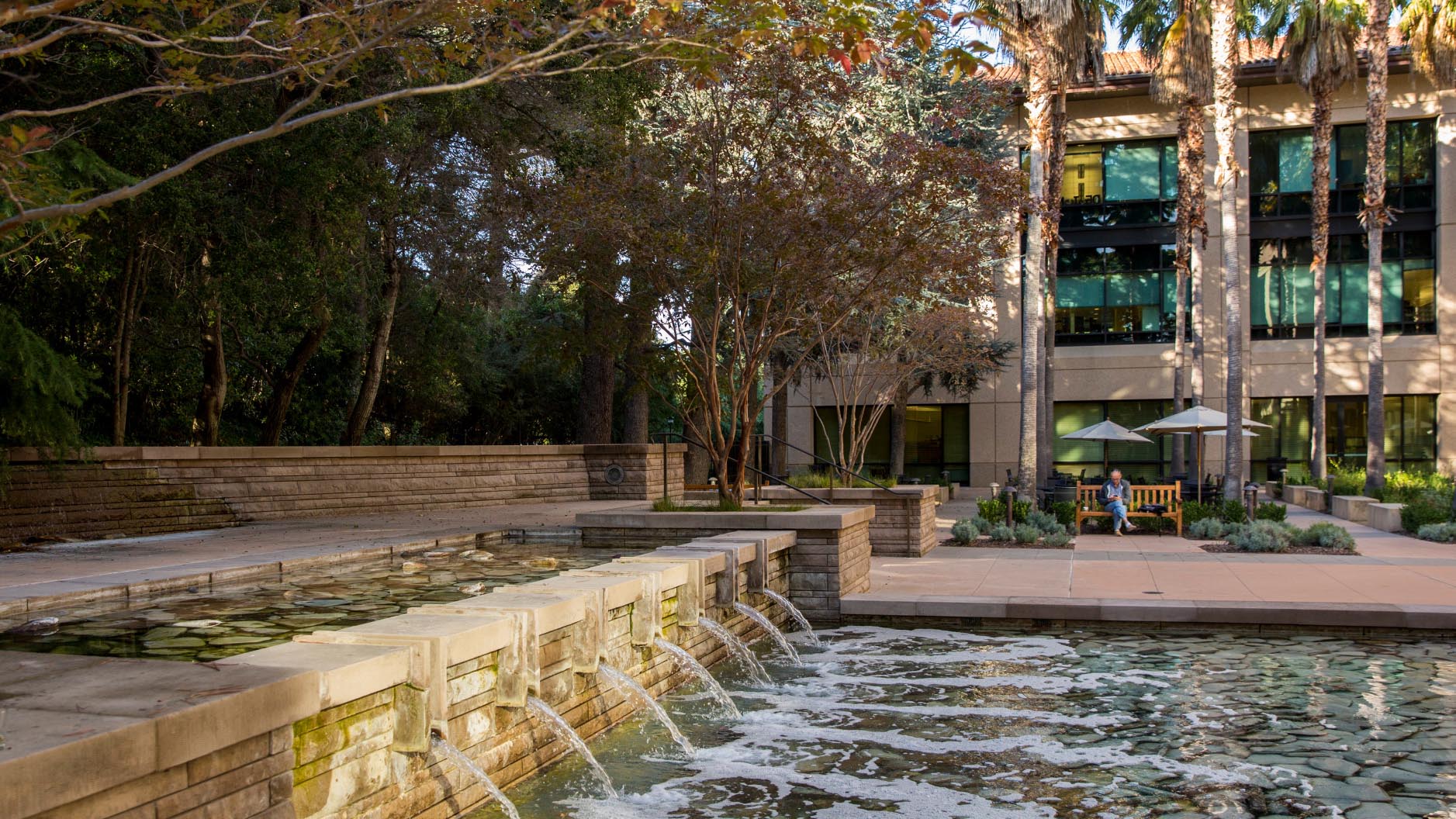 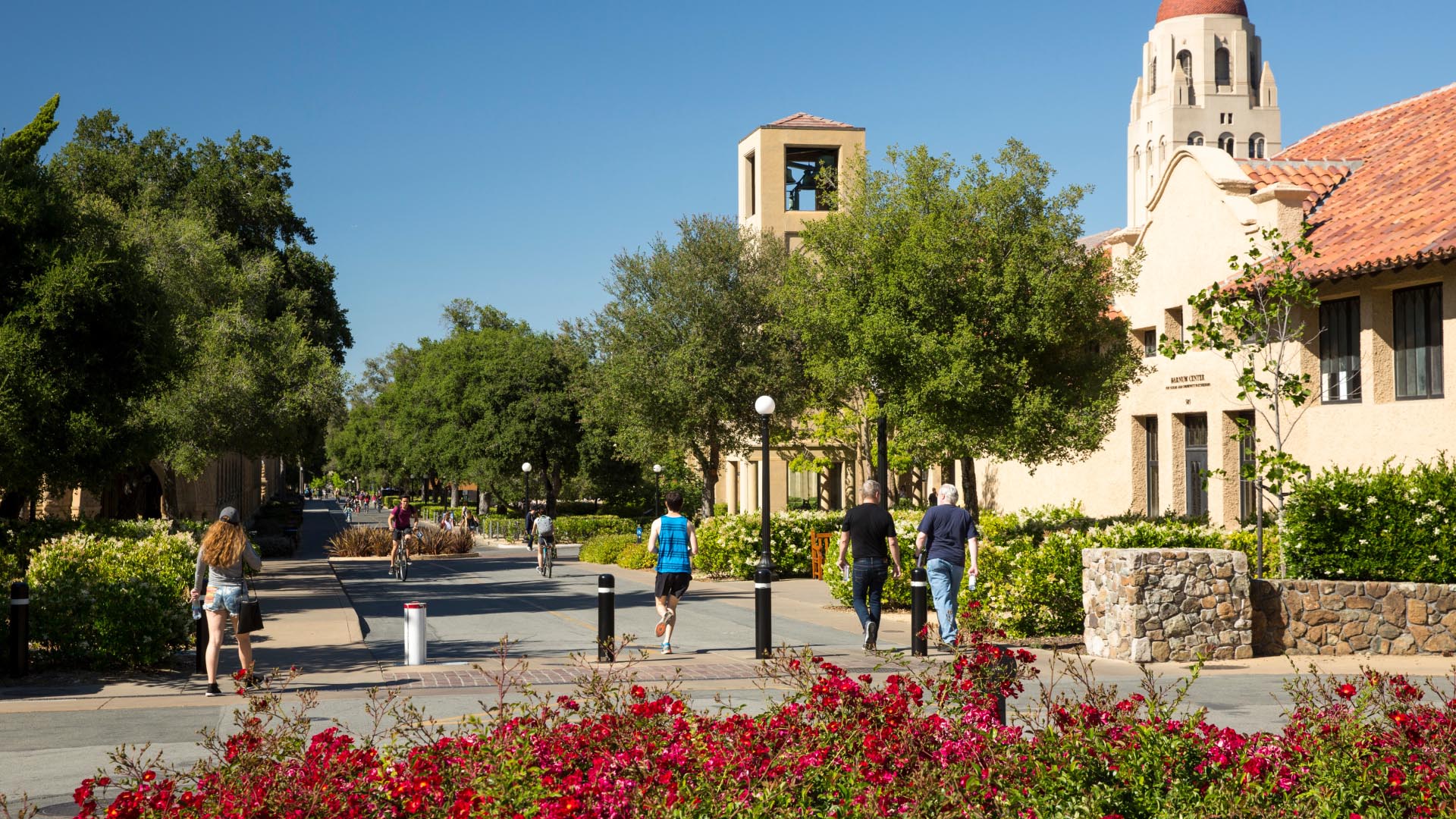 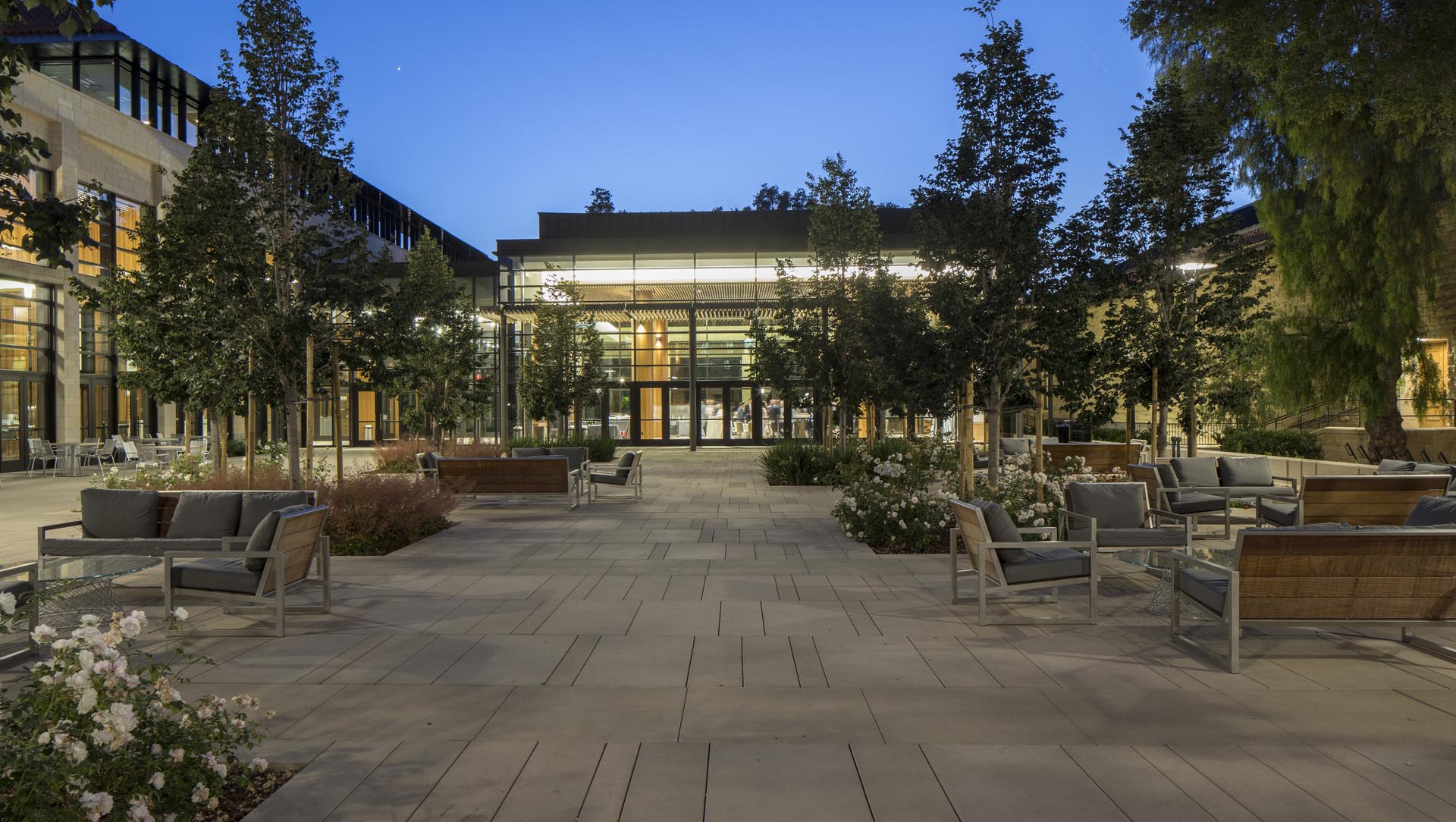 Over the past 20 plus years SWA has been working with Stanford University to reclaim the 100-year-old master plan vision of Leland Stanford and Frederick Law Olmsted for the campus. This series of campus improvement projects has restored the historic axis, open spaces, and landscape patterns. With Stanford Management Company, SWA designed the Sand Hill corridor to extend the road to link to the surrounding cities.

The plan provides new housing and shopping to serve the University community. After Olmsted, the formal center of the university lost much of its clarity, and what had once been a rural context became more and more urban. It was only after the Loma Pieta earthquake and the appointment of David Neuman as campus architect that the university established campus-wide principles for restoring the campus. In addition to providing master planning for larger complexes and landscape architecture for specific buildings, our work has concentrated on all the pieces of a campus that help people circulate and gather: streets, pedestrian malls and spaces, bicycle routes, and wayfinding. Olmsted used plant material to create a play between formal and informal, ornamental and native.

The design uses the California-based plant palette as a backbone, while introducing something new for each project. The focus has not been on revisiting the old, but rather re-creating the original vision for the twenty-first century. As an example, Stanford’s athletic facilities were never addressed or even envisioned by Olmsted, but grew as a series of leftover spaces on the campus. We began a master plan that provided a framework for 22 individual projects under the Department of Athletics, Physical Education, and Recreation (DAPER). Using a grid that differs from that of the rest of the campus and thus distinguishes the old from the new, we created a new arrival plaza for cars, a pedestrian entry, parking, and track and field venues. We also rebuilt the key north-south axis through the area, a critical link with Olmsted’s original plan.

Work attributed to SWA/Balsley principal John Wong and his team with SWA Group.

UC Davis West Village is a new 225-acre development in Davis, California, that responds to a substantial growth in the number of students, faculty and staff living on the University’s campus. The city of Davis is a unique and cherished community, and great care was taken throughout the design and planning process to pay homage to its history and culture. The n...

Gotham West is a residential development west of Times Square that nearly encompasses a full city block. Two mid-rise buildings and a market-rate tower form to create a signature courtyard that is accessed from the tower’s lobby. A sculptural Japanese maple, floating within a reflecting pool, is centered with the lobby entrance, and serves as a focal feature. ...

Thomas Balsley Associates was selected from an outreach to international design firms to design the first new park for the Dallas Central Business District in 50 years. A key component in the downtown revitalization strategy, Main Street Garden Park required the razing of two city blocks of buildings and garages making way for its transformation into a vibrant...

This project regenerates a spectacular, historic cliff-side waterfront site by activating it with new purpose. Working carefully to interweave layers of preservation and natural beauty, the building and landscape work together to leave a light footprint. Today, a distinctive global campus honors the history of its earlier occupation while providing inspiration...

On the West Side of Manhattan, on the scenic Hudson River shoreline, Riverside Park South is a massive, multi-phase project of sweeping ambition and historic scope. Combining new greenspace, new infrastructure, and the renovation of landmark industrial buildings, the plan—originally devised by Thomas Balsley Associates in 1991—is an extension of Frederick Law ...

With great respect for Edward Durrell Stone’s 1960s modernist campus, this new master plan redefines the campus’ first impression image and reclaims quads as new venues for an enhanced campus lifestyle. The entry drive encounters a new Collin’s Circle, now raised to the level of the entrance plaza. The earthen plinth engages the plaza entry at the new Ad...

Since its founding in the 1960s, Medgar Evers College has been a central figure and source of pride for Brooklyn’s Bedford Stuyvesant community. Its reinvigoration, spurred by a rapidly expanding student body, began ten years ago with a campus master plan, prepared by Ennead Architects and Thomas Balsley Associates. In addition to new facilities, the plan fore...